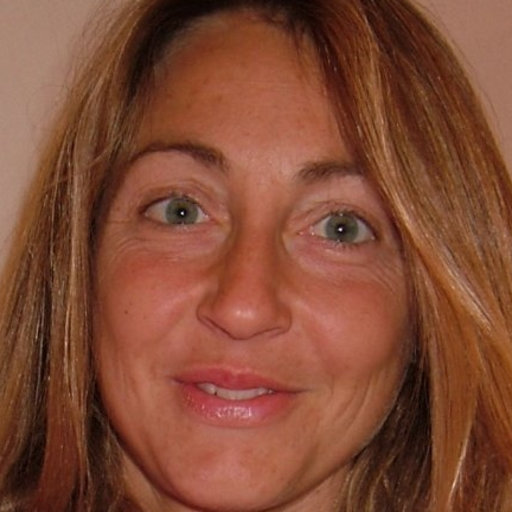 I obtained my PhD in cognitive neuroscience at the University of Milano in 2006. Between 2004 and 2006 I worked at the Institute of Cognitive Neuroscience, London, under the supervision of Prof. Uta Frith and in 2007 at the Center for Social Neuroscience and Neuroeconomics, University of Zurich, as a post doc under Prof. Tania Singer. In 2010 I moved to the Scuola Internazionale Superiore di Studi Avanzati, Trieste, as independent group leader.  Since 2014 I am employed at University of Vienna where I lead the Clinical Social Neuroscience (CSN) Unit. My major research focus lies in the neurobiological basis of social cognition, emotions, and behaviors. 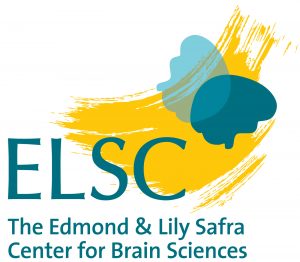 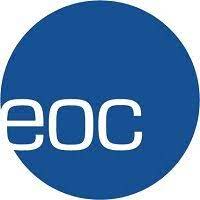 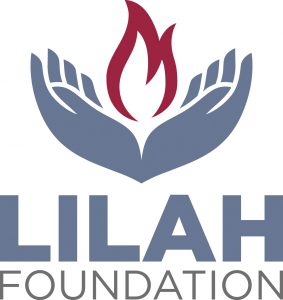 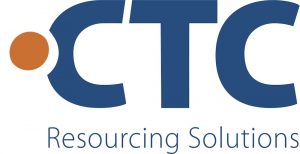 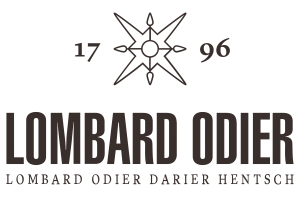